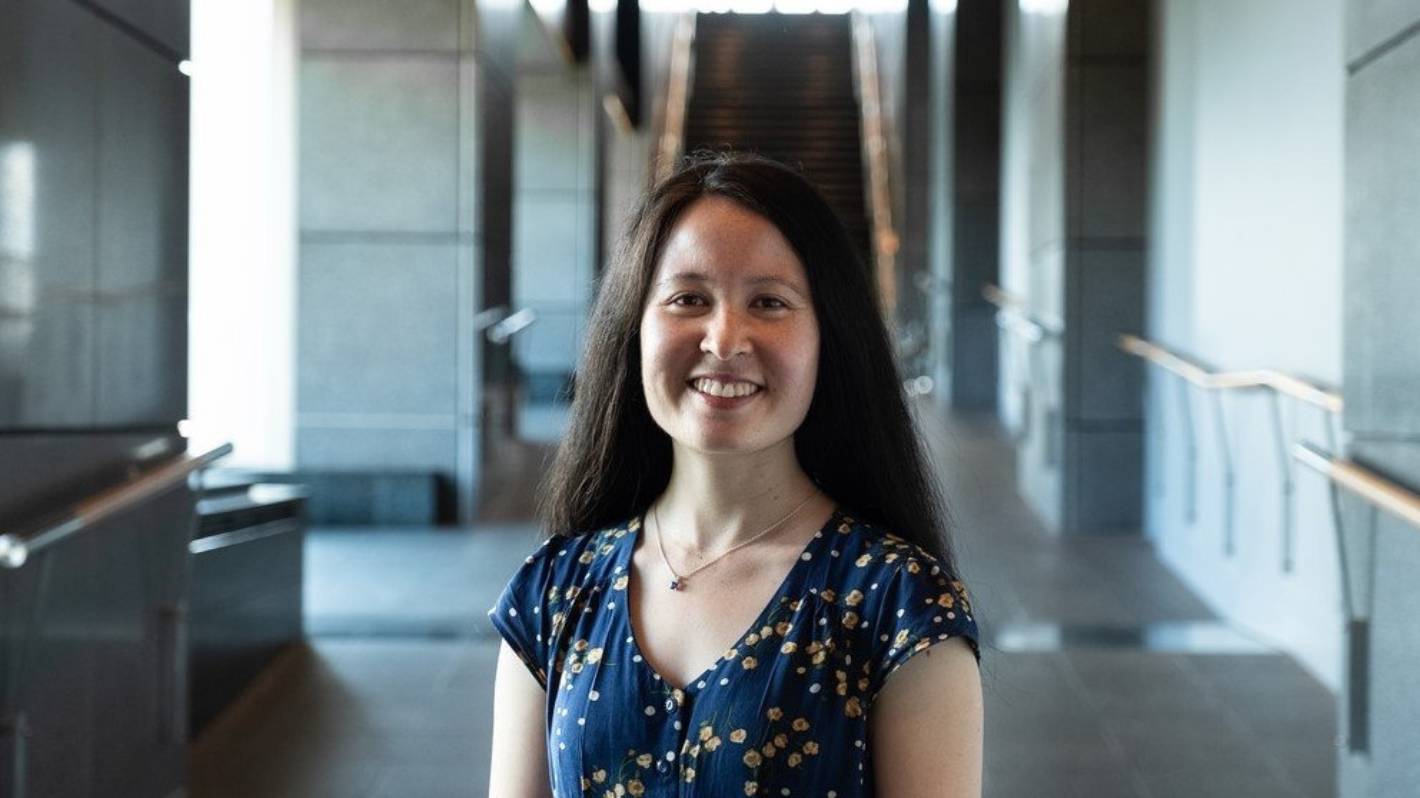 Grace Gassin is the curator of Asian New Zealand Histories at Te Papa.

Chinese languages in Aotearoa are being explored and studied by the country’s national museum.

Voices of Asian Aotearoa, a project Te Papa has embarked on with the help of its curator of Asian New Zealand histories Grace Gassin, aims to use language to highlight the complex issues of cultural identity within Asian New Zealand communities.

Under this banner, the museum will develop projects focused on issues relevant to specific Asian linguistic or cultural groups.

The first aims to highlight the linguistic and cultural diversity within New Zealand’s ethnic Chinese population.

The museum will be sharing videos about various Chinese languages; inviting people of Chinese ancestry to share stories of connection to Chinese linguistic and cultural heritages; promote discussion of issues that Chinese face in staying connected to their language and culture; and sharing stories of objects in its collection which highlight the histories of ethnic Chinese in Aotearoa.

Chinese Language Week is celebrated from September 26 to October 2. People with Asian heritage make up 15 per cent of New Zealand’s population.

People of Chinese ancestry are the largest Asian ethnic group, making up roughly 5 per cent of New Zealand’s population. While often spoken of as one, homogenous “Chinese community”, there was no such thing, Gassin said.

The Chinese diaspora is one of the largest in the world, and many ethnic Chinese communities based outside of China may have had little direct connection to China for generations or even hundreds of years.